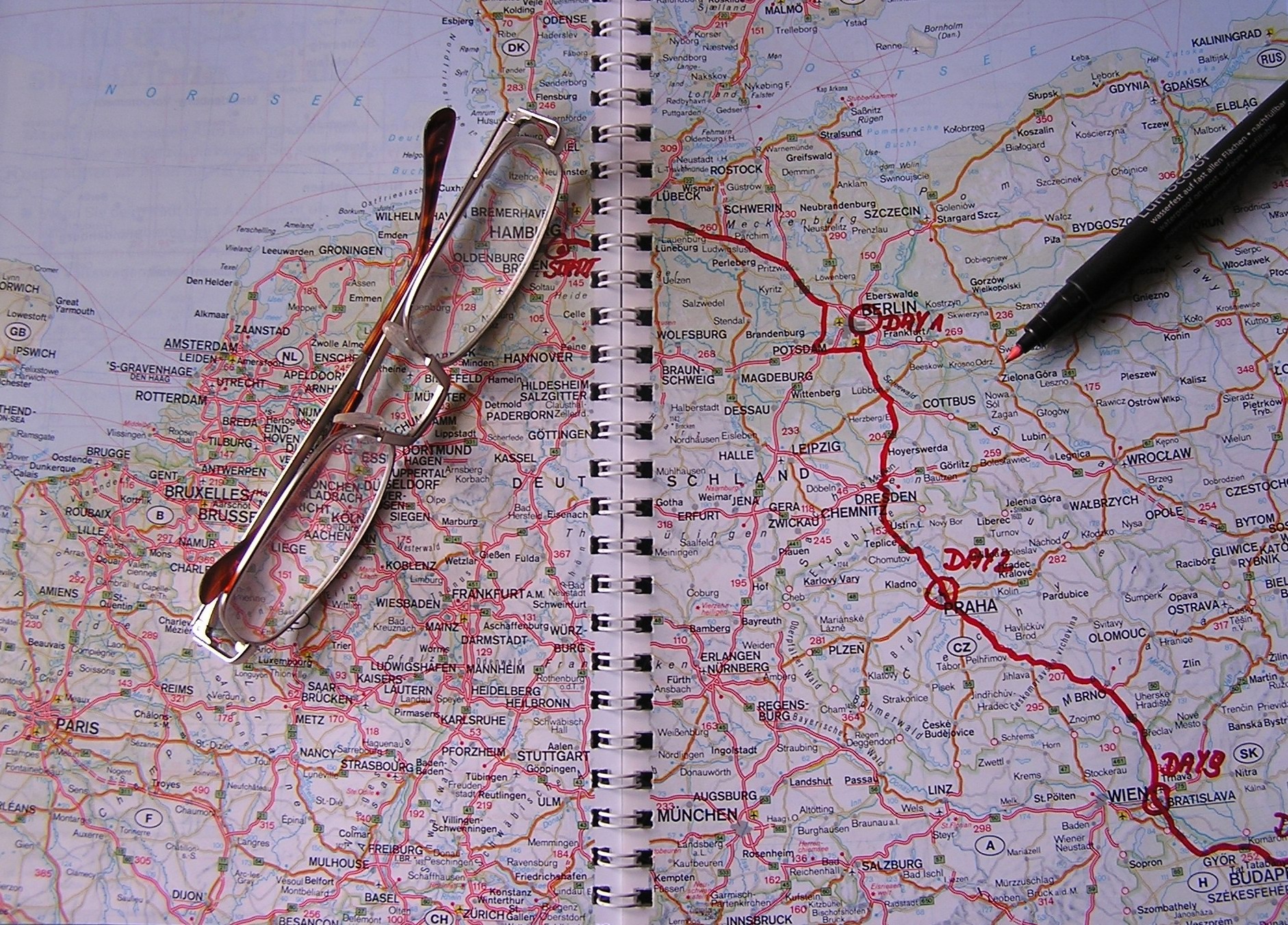 We’ve never planned a trip like this, certainly nothing on this scale anyway. About the most we’d done previously was what to see while we were on holiday, trying to fill up one or two weeks; how could we expand that to an entire year or more?

What do we want to see in Europe?

That’s a good question because we had no real idea! To be honest, when we first sat down, most places that we really want to see were in North America! Was that because we were only interested in those things; or was it that we knew very little about what is in Europe to see? Embarrassingly, I think it was the latter.  I myself knew that there was at least one thing in Europe I have always wanted to see and that was to see the northern lights, so that was a start, but we needed a lot more.

We asked ourselves what sort of things do we want to see, and what did we want to get out of our trip? Natural wonders, landscapes, famous places, historical sites, sites with great cultural significance?

Another aspect that’s hugely different to a holiday, is that we had to make sure that we included downtime, work and study time, and travel time. We could take all the time we needed, and we shouldn’t try to cram in everything as soon as possible. Doing that would just lead to increased stress and a swift homeward journey!

How did we start planning?

Looking at sites and blogs like this one gave us some good ideas, but we particularly liked the Atlas Obscura, as it offers suggestions for more unusual adventures and hidden discovery’s which sounded more up our street.

We also paid more attention to locations in documentaries, and anything that may give us some inspiration for our route. Olivia helped us with this process, as this is as much about her learning and her interests as it is ours. It was also important to get her input because without it we’d end up on far too much of an adult adventure; we needed to include pure fun stuff too.

Now we had some ideas and details of places we wanted to visit, I needed a good way to store the information, this is of course where Georges technology expertise really helped and he introduced me to Trello.

Trello is a project management tool which uses kanban boards which are filled with lists and cards, each card is a task. George already used Trello for project and team management, and he suggested that it could work for us here too.

We have set up a new project and added dedicated boards for each country. Within each country board, we’ve set up lists. The first list is just a dumping ground for all of the interesting places we’ve seen in that particular country. Then we have further lists, which group places by location or route, depending on how we’re going to be visiting that country; either passing through or staying for a while.

We’ve also got a few other features, like colour flags that indicate what seasons an attraction is available, there’s not much winter swimming in Norway for example! Allowing us to filter the view down quickly to places that we are actually able to visit.

So far it’s worked well in theory, but we’ll find out when we’re actually on the road!

The other tools we’re using are things like Pocket, which allow us to quickly save a web page in order to look at it again later. That way we’re able to get the information we need when it becomes available, and easily remember to research it later.

Learning on the Road

Travelling with dangerous dogs in Europe