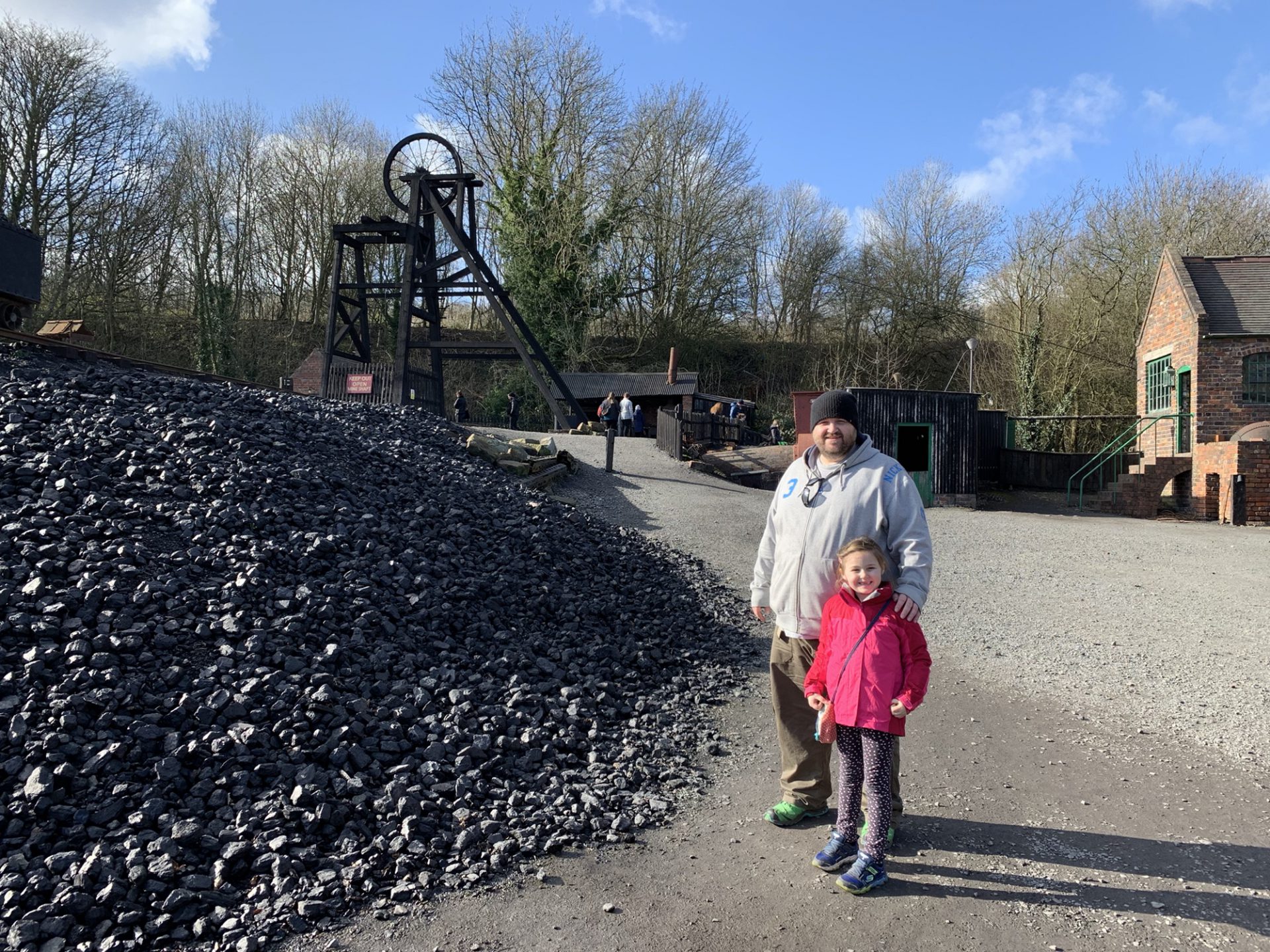 I visited the Black Country Living Museum when I was younger and travelling with my parents and loved it, so thought it was a place Olivia would love too, and it didn’t disappoint.

The museum is a large site steeped in history with lots of things to do, see and explore. Amazing and friendly staff are all dressed as period characters, and they put on occasional short street theatre pieces which are fun and educational.
We did not manage to see the whole site but a 12-month ticket is included in the price so we can go back and do more at a later date.

Olivia was amazed and excited to start her adventure once we got inside. We headed to the Colliery for a street theatre performance; the actors were talking to each other about the food they had for lunch. They talked about how different people would eat different food depending on their station, the mine manager had a cheese sandwich and pork scratchings while the general staff had bread and dripping and bread pudding.

After the show, the staff showed visitors the food and explained what it all was. I don’t think Olivia fancied eating much of it!

After the show, we explored the Colliery Winding Engine, coal dump, mine shaft and mine carts. Then we took a walk along an old fashioned high street and bought sweets from the candy shop. We looked in an old house, looked at the old clothes, motorbikes and hardware. There was even a street with traditional games where Olivia had a go at the hoop and stick. We walked around the canal looking at the houseboats, round the various forges and much to Olivia’s delight watched a demonstration of a chain link being forged.

We went to the Workers’ Institute Cafe for lunch, where we had an excellent steak and ale pie with mash and gravy served on an old style metal plate. Olivia had the kids sandwich and an apple. We also had a piece of bread pudding each for dessert which was fantastic and all reasonably priced.

There is also an award winning fish and chip shop further into the museum, which had a huge queue outside. We stopped off on our way out of the museum to get some chips, but were disappointed by them.

After lunch, we took a trip a 45 minute trip into the Dudley Tunnels on the Dudley Canal. This is an ajoining museum and you can visit it separately. It was a fascinating tour full of history. We travelled through Shirts Mill Basin – an underground loading area for limestone, Castle Mill Basin – originally an underground limestone mine, Hurst Cavern – the last of the mines to be worked under Castle Hill and a few more. We did have to pay extra for this trip but it was well worth it.

We loved the way that old transport is integrated with the site. You can catch an old bus or tram to various parts of the museum. You can also walk, which doesn’t take too long between places and there is a lot to see on the way.

We all thoroughly enjoyed ourselves, and we didn’t get to see half of the exhibits! The staff all dressed up and in character really made the museum come to life and feel friendly.

We had a great day out and with the yearly ticket, think that the trip was excellent value for money. We will be returning next time we are in the area. 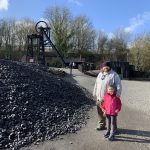 The Black Country Living Museum is an open-air museum of rebuilt historic buildings in Dudley, West Midlands, England. It is located in the centre of the Black Country, 10 miles west of Birmingham.