“Oh you both drive?” Why we don’t tow our toad 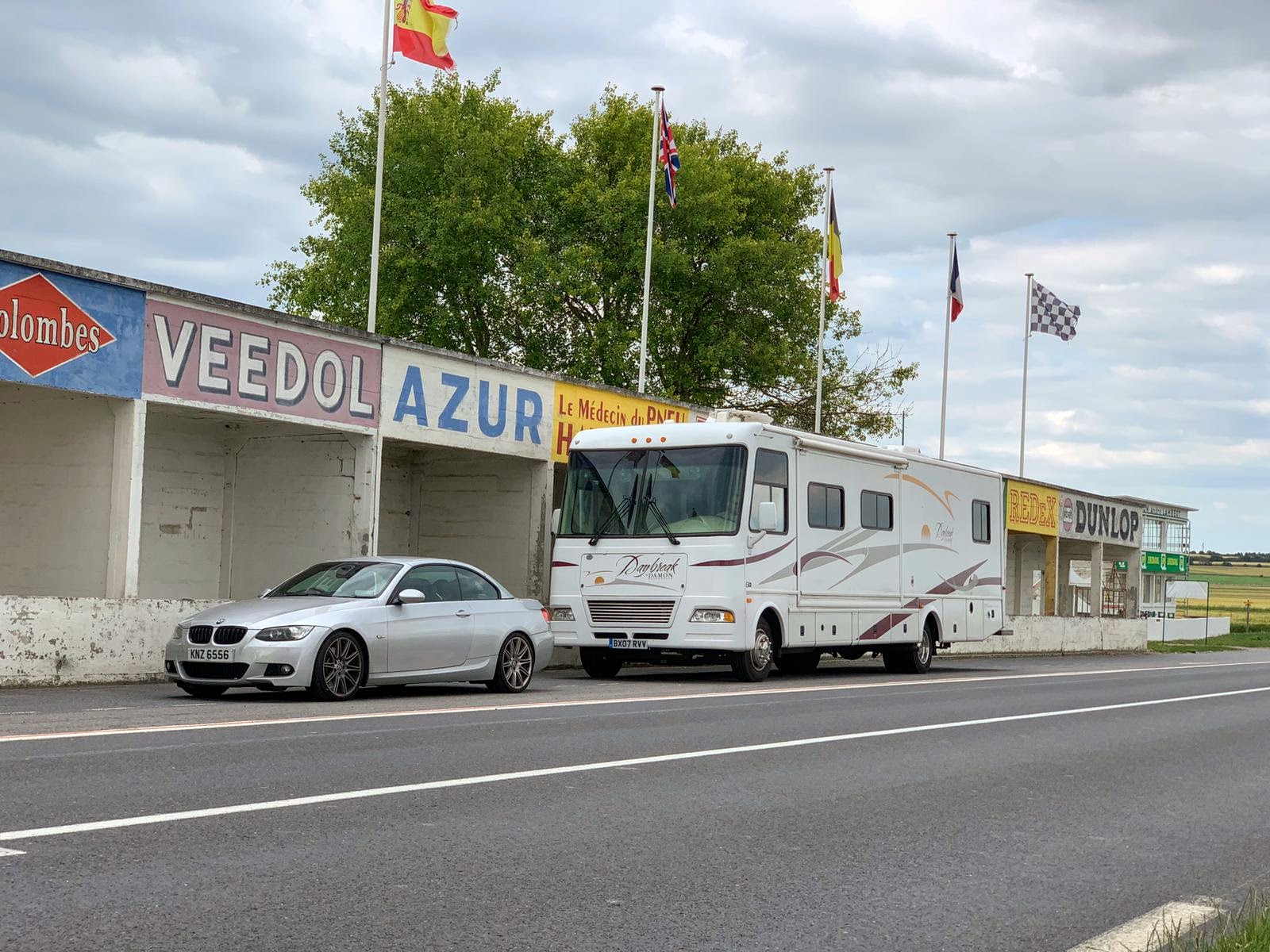 “Which of the two of you drives?”, “Why don’t you tow the car?”, “How do you decide who drives what?”. Questions like these are asked whenever we stop. We don’t mind, but we thought it best to put down our answers!

Why do we need a toad?

In case you aren’t aware dear reader, our RV is a bit too big to drive around every day. It also uses a bit too much fuel, even if LPG is cheaper than unleaded. I also have to stay and work on some days, while Karen and Olivia want to go and see things. We have a car for these reasons and more.

We aren’t alone in needing a car though. Many other motorhomes have a car with them, and many of those are towed along behind them, spawning the slang term TOAD along the way. These toads are usually flat towed on an A-Frame, or towed on a dedicated trailer.

So why don’t we do that?

As usual, there are lots of reasons:

I had to take another driving test in order to drive our RV, and in the UK, that test only allows me to drive a rigid vehicle. I can tow a little bit, but only a maximum of 750kg – much less than most cars weigh!

In order to tow a car that fits all of us, our bikes and other bits and bobs, I’ll need to take another driving test. The new test will be for category C+E, the same one used for an articulated lorry. Assuming that I pass the first time, it’ll set us back in the region of £1,000.

Flat towing is the most common way to tow your toad. The front of your toad is modified so that an A-Frame can connect the motorhome to the car. Your car then follows along wherever you go. Sounds simple, and it kind of is.

However, flat towing sits in a legal grey area in Europe. While many countries overlook it due to its popularity, countries like Spain are coming down hard on flat towing. The rules are always changing, and it seems that more complex towing mechanisms, with major changes to the toad’s brakes, will be needed in the very near future.

As well as those modifications, a flat towed car needs to be compatible. Fancy automatic gearboxes and four-wheel drive systems don’t always work well without the engine running, and can be damaged by towing.

What about a trailer then?

A dedicated trailer solves all of the flat towing issues. It’s designed for towing, is legal in all European countries, and there’s no damage to the toad.

However, trailers are expensive, heavy, easily stolen, and need to be stored when we’re on a campsite.

Our RV is already over 11m long (though it’s getting shorter). If we add a car to the mix or a trailer, then we’re going to be much longer. We already have trouble on some roads, and finding campsites and aires. Increasing those problems so we can all sit in the RV seems like a bad idea.

A motorhome can only tow so much weight. We know that some people tow more than they’re allowed to, especially with caravans. However, we aren’t willing to do that. Our RV has a towing capacity of 2,404kg. Assuming that we went with a trailer, we would need to ensure that the trailer and the car combined weighed less than that. Given that we want a car that will carry all of us and our gear in potentially slippery terrain, that really limits our options. Even a Honda CRV weighs in at over 1,700kg.

Are we just going to keep driving then?

For the moment, yes! The complexity of towing at the moment is too much for us. We’re only just starting out, and we might find that towing gets easier. Already, we’re changing our vehicle because, despite our hopes, a sports car is not suitable for many of the places we’ve been in France and Italy. While we’re still learning, a toad is off the table.

Staffies in France and Italy, and Our Dog Travel Must Haves

Have You Tried Reversing The Polarity?