Camping Aranjuez is a large site situated in Aranjuez, Madrid. It is located next to the Tagus river as it passes through the city. The site has reasonable access, some large pitches and is great for kids. It’s a short walk to the city and train station or it’s only about a 45-minute drive to Madrid itself.

We received a very warm welcome from the friendly reception staff who spoke good English. Passports had to be shown together with vehicle registration numbers. We were given a map of the site and a printed list of free spaces to choose from ourselves.

Access to the site in an RV or large motorhome is fine if you are coming from the north. I would not recommend trying to navigate around the city of Aranjuez.

The road into the site is very bumpy with potholes and large lumps almost like speed humps. There is a gate which can only fit one van at a time through which makes busy times tricky. The main road around the site is relatively wide.

The site has a total of 162 pitches suitable for camping-caravans of between 80 and 130 m2. Though there were probably only a handful of pitches suitable for an RV or large motorhome as most pitches are surrounded by trees. In some cases, there are trees on the pitch and in front of the pitch as well as lampposts. Most pitches were dusty, grassy, and uneven, we needed a ramp under one wheel.

We managed to squeeze into a pitch with our bedroom slide between two trees and the main slide an inch from a low branch the other side. There was no space for our awning, but there was space in front to park the car.

The pitches had access to water and 10 amp electricity. Though we needed a reverse polarity adaptor to ensure all our appliances could work properly.

There are three sanitary blocks, some more enclosed than others but all clean. The showers were good with plenty of hot water and a warm room, though there is no curtain in the cubicle and most people get changed in the main toilet area, much like a lot of gyms in the UK.

There are several washing machines and dryers at the site, all of which appear to add detergent.

There are washing up sinks, clothes washing sinks and mini baths for the kids but none of them had plugs. The lack of plugs might be the norm in Spanish campsites though.

There is a large pool area on site which looks like a lot of fun, unfortunately, due to the time of year (March), it was not open.

There is a bar, restaurant and fully stocked supermarket all on-site.

Children will love the site with its large play park, football and basketball courts, mini kids club which was open on Sunday morning, petanque court, ping pong tables and chess boards. In the summer they also run kayaking on the river.

There is a mini-train which takes you into the city of Aranjuez at certain times of the day and a river cruise that runs from the site.

There is a motorhome service point at the site which was fine for grey waste, but they have a raised toilet for black waste making it hard/impossible to empty our tank. We ended up driving 20 minutes to an aire to empty our tanks (Parking Camper Aranjuez).

WiFi is available to purchase on-site, we thought it was quite expensive at €15 for 7 days. We had good Vodafone signal and used that for our internet.

There is no dog walk on site but you can walk them off the site where there are grass areas along the roads.

Aranjuez is a nice city and I would highly recommend a visit to the Palace Aranjuez. The area around the site is a bit of a mess, dry grassland with quite a lot of litter. It all felt slightly rundown. Saying that it is a good site to visit Madrid without being too close. 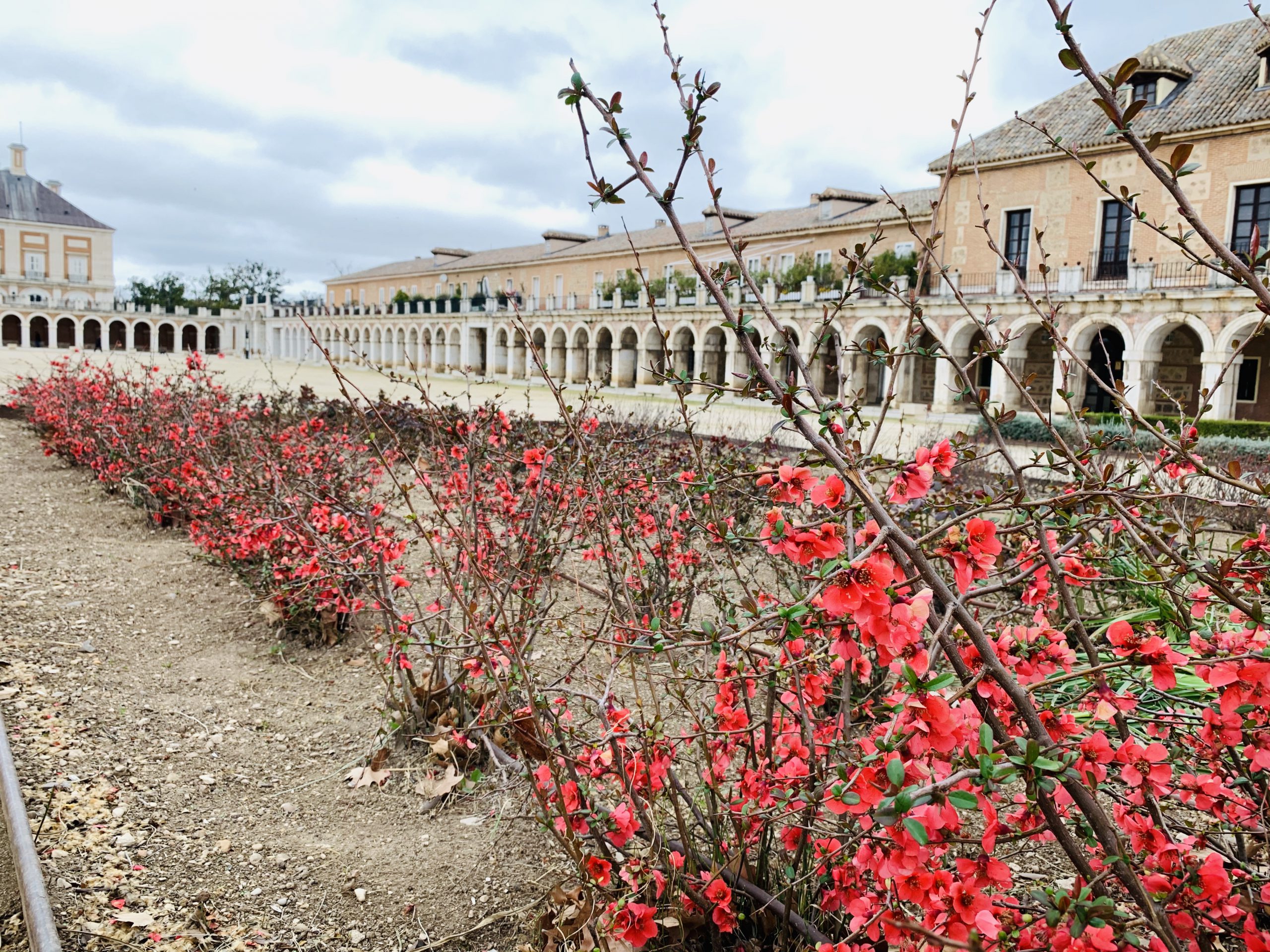 After a long sleep, we all needed to recover from our journey to Aranjuez, We had a few jobs to do, including the dreaded laundry. To make more of it,…

Camping Aranjuez is a large site situated in Aranjuez, Madrid. The access to site is reasonable in an RV. There are a handful of pitches suitable for an RV or large motorhome as most pitches are surrounded by trees. The facilities are clean and there is lots for children to do.

Have You Tried Reversing The Polarity?